Create an Account - Increase your productivity, customize your experience, and engage in information you care about.

Romeoville is home to the Lewis University Airport, which has played an important role in the Village’s history and maintains a strong presence in the community. The airport provides commercial, industrial, institutional and personal aviation services to Will County, and also serves as a general aviation reliever for O’Hare and Midway airports.

The airport offers a number of amenities including aircraft storage, corporate flight department/ hangar leasing, pilot’s lounge, conference room and for the general public, a helicopter shuttle service to and from Chicagoland Speedway.

The airport is owned and operated by the Joliet Regional Port District and there has been over $75 million dollars invested in the facility in order to meet the needs of corporate air crafts.

Romeoville is also only 20 minutes from Midway Airport and 30 minutes from O’Hare International Airport. For information visit Fly LOT.

Improvements coming to Lewis University Airport
In June 2019, it was announced that the Joliet Regional Port District would receive $6 million in state funding to build an air traffic control tower at the Lewis University Airport. The tower will not only provide increased safety, but will facilitate expanded use of the airport to grow the regional economy and create jobs. You can read the full press release here. A rendering of the tower as well as a map of its placement can be seen below. 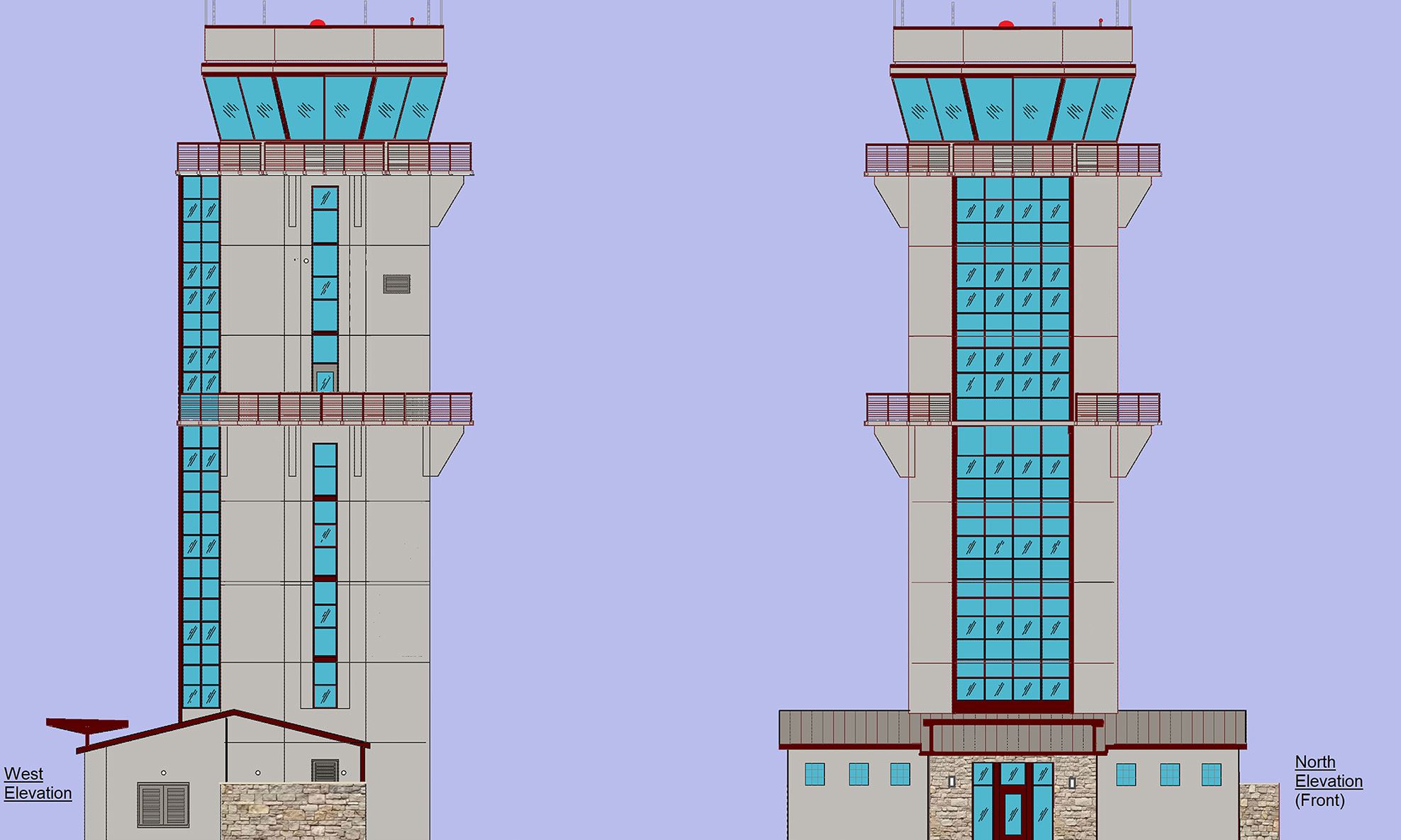 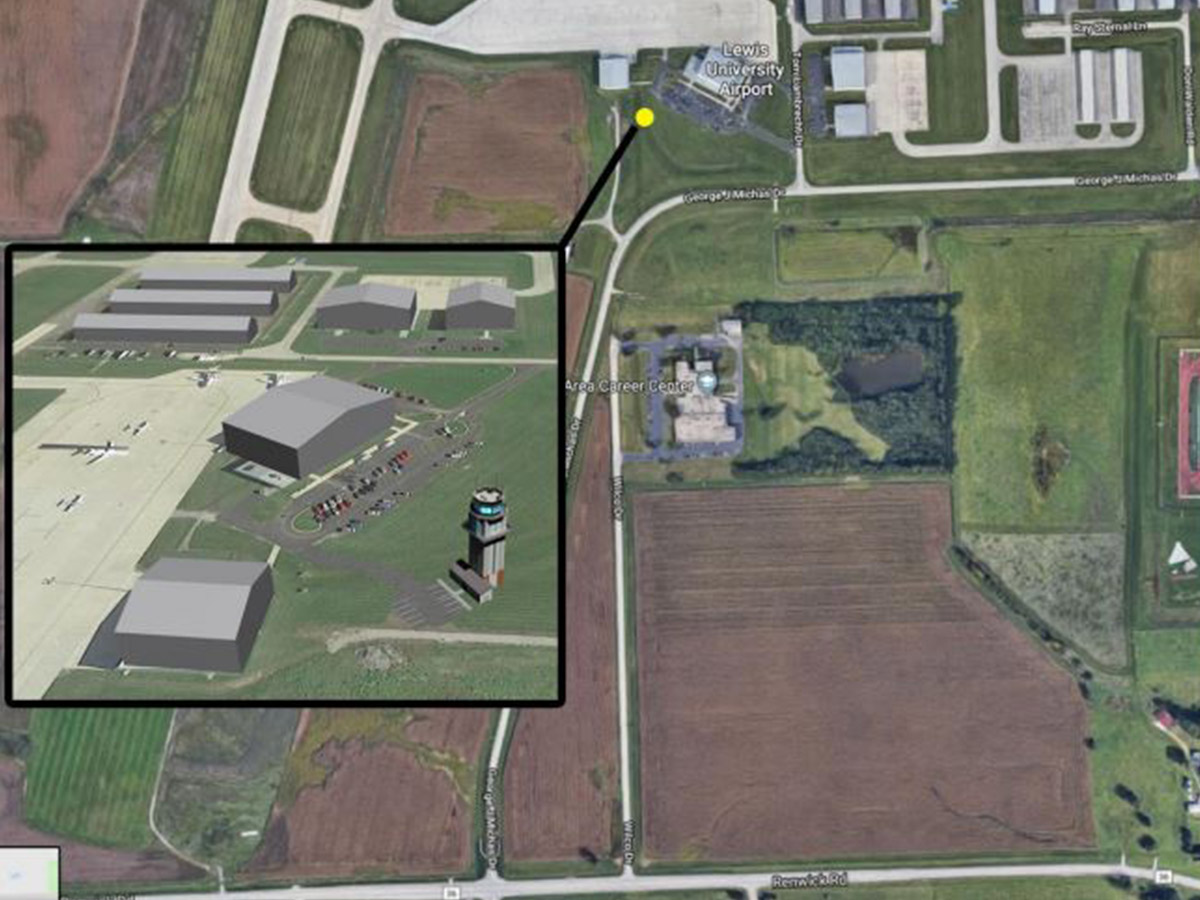