Romeoville is part of a voluntary, pioneering environmental initiative that includes Lemont and Lockport with the purpose of improving air quality.  This initiative, called the OAN which stands for Odor Alert Network, has turned into a regional and national success story winning praise from the Illinois Environmental Protection Agency and other environmental professionals.  This effort, the first of its kind in the United States, started in May, 2004.

The OAN, through the efforts of concerned citizens, businesses, and local government, has achieved success beyond anyone’s expectations for solving nuisance odors.  Less than 5 % of all odor complaints in this area were resolved before the OAN began operating.  Since the OAN began, odor complaint resolution has consistently exceeded 55% and for the past five years resolution has been over 92%.

What should residents do when they notice odors?
Immediately call 9-1-1.

What happens after I call?
The Romeoville OAN Coordinator Brian Johnson or one of the regional OAN coordinators will conduct an investigation and inform the caller of the results. The key is to call as soon as you notice an odor. 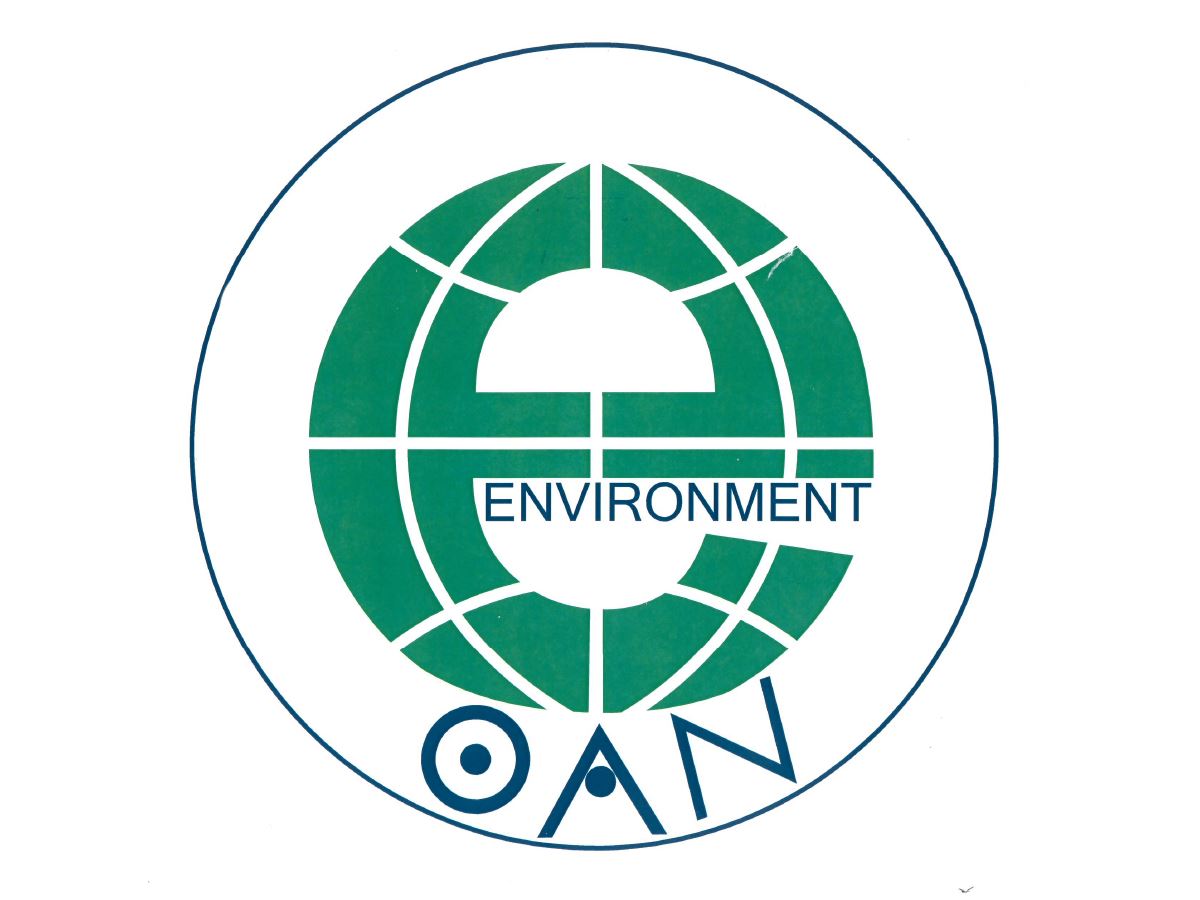